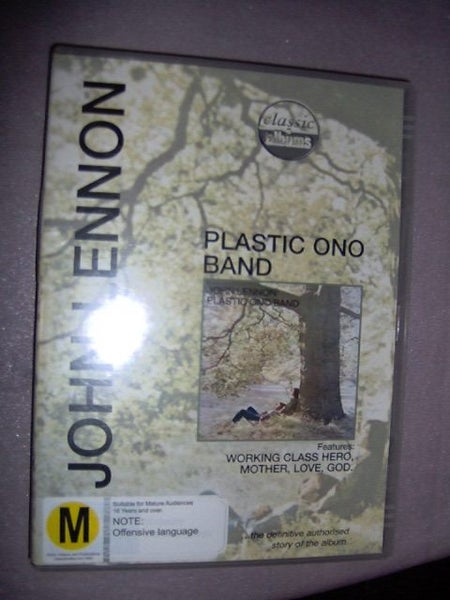 John Lennon/Plastic Ono Band is generally considered one of Lennon's finest solo albums. In 1987, Rolling Stone magazine ranked it fourth in its list "The 100 Best Albums of the Last Twenty Years" and in 2012, ranked it number 23 in "The 500 Greatest Albums of All Time".


Your current account balance is Please note you will lose your question and answer privileges if your account is in debt for more than 2 weeks. Credit your account.
I confirm that I am over 18 years old.
To prevent your personal details being misused please do not put emails or phone numbers in questions. Failure to comply may result in the suspension of your account. The seller cannot add a Buy Now price once bidding has started.

Learn how we keep you safe.

Back to top
Desktop Mobile 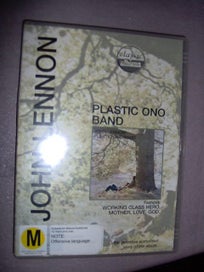 Congratulations, you have qualified for free shipping from this seller.

Combine & save with this seller

1
Select Afterpay as your
payment option.
Use your credit or
debit card.

2
Complete your
checkout in seconds.
If you're instantly approved,
you're good to go.

3
Pay fortnightly.
It's interest-free.
Pay fortnightly, but enjoy
your purchase straight away!
All you need is a New Zealand:
How it works on Trade Me:
Other things to note: